Can Obesity Cause Infertility?

Overweight women have a higher incidence of menstrual dysfunction and anovulation. Overweight and obese women are at high risk for reproductive health.

Overweight women have a higher incidence of menstrual dysfunction and anovulation. Overweight and obese women are at high risk for reproductive health. The risk of sub-fertility and infertility, conception rates, miscarriage rates and pregnancy complications are increased in these women. In men, obesity is also associated with lower fertility.

This is probably due to a combination of factors. These include hormonal problems, sexual dysfunction and other obesity-related health conditions such as type 2 diabetes and sleep apnoea (both associated with decreased testosterone levels and erection problems). There is strong evidence that obesity reduces in vitro fertilisation (IVF) success rates. Studies have shown lower pregnancy rates and higher miscarriage rates in obese women.

Obese women have an increased risk of developing pregnancy-induced (gestational) diabetes and high blood pressure (pre-eclampsia). Obese women are also more likely to give birth by caesarean section. Children born to obese mothers have an increased risk of some birth defects and high birth weights. One of the reasons for lower fertility rates with weight gain is the increased likelihood of anovulation, which means that an egg is not released each month.

Numerous studies have shown that a weight loss of 5-10 years results in the return of ovulation and improved fertility. Even with our most advanced treatments, such as in vitro fertilisation (IVF), pregnancy rates are reduced in an obese person. Obesity hinders the IVF procedures of egg retrieval and embryo transfer. Even when these procedures go well, there is growing evidence that IVF pregnancy rates are lower in obese patients.

Abnormal hormonal signals, as a result of excess weight, negatively affect ovulation and sperm production. In the case of women, it can lead to overproduction of insulin, which can cause irregular ovulation. There is also a link between obesity, excess insulin production and the infertility condition known as polycystic ovary syndrome (PCOS). PCOS is a specific medical condition associated with irregular menstrual cycles, anovulation (decreased or interrupted ovulation), obesity and elevated levels of male hormones.

Women who wish to undergo surgery to treat their obesity problems are advised not to become pregnant for at least 18 months after surgery. Most people know that being overweight or obese increases the risk of health problems such as heart disease and diabetes. Every woman is different, but studies show that for women who are overweight or obese, losing weight increases the chances of getting pregnant. Overweight and obese men have been found to have lower sperm counts and lower sperm motility (movement) than men of normal weight.

Obesity in men may be associated with changes in testosterone levels and other hormones important for reproduction. Studies have found that obesity reduces the rate of pregnancies and live births in women using ART, and increases the rate of miscarriages. The National Infertility Association notes that obesity is common among patients with polycystic ovary syndrome, affecting 50-60 per cent of women with the condition. For example, polycystic ovary syndrome, or PCOS, is one of the most common reasons for infertility in women and can also cause obesity.

Severe iron deficiency anaemia and vitamin B12 deficiency resulting from malabsorption can complicate pregnancy after gastric bypass surgery for morbid obesity. Overweight and obese women have higher levels of a hormone called leptin, which is produced in fat tissue. Ideally, this weight loss effort should be shared by your partner, especially if your partner's BMI is also in the overweight or obese category. If obesity is the underlying cause of your fertility problems, it is best to address it before starting or continuing fertility treatments.

Previous postWhat Are The Six Factors That Can Lead To Obesity? 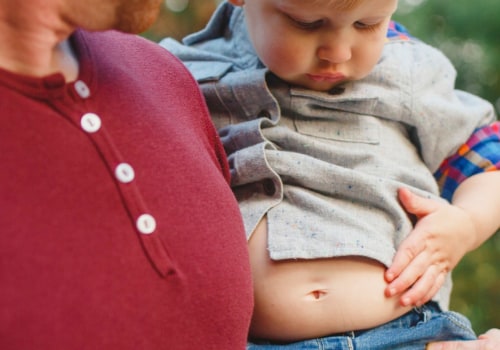 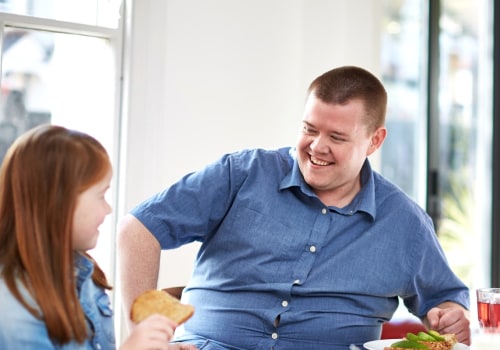 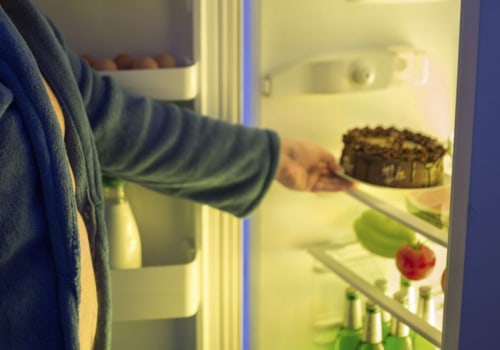 Where Does Obesity Come From?

Obesity is often caused by eating too much and moving too little. If large amounts of energy are consumed, especially fats and sugars, but the energy is not burned off through exercise and physical activity, much of the excess energy will be stored by the body as fat. 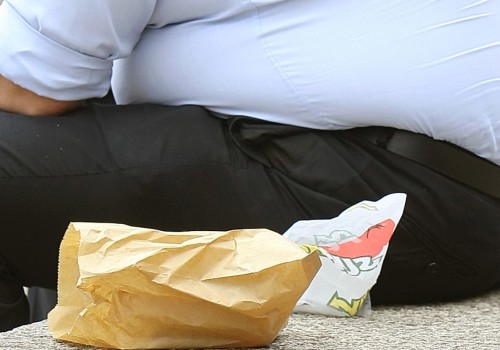